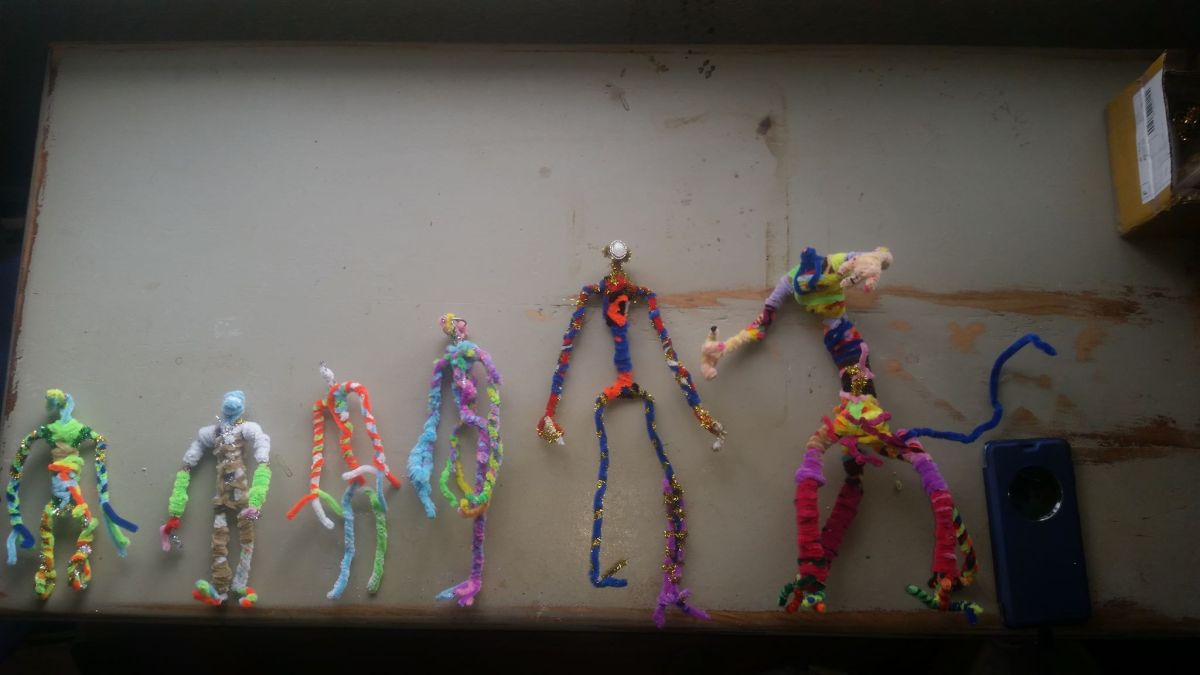 Holy shit, if he does NOT make that joke, I’m going to be so pissed.
So, how was your New years? Like mine, uneventful, kinda like the rest of the holidays, but I do have some slight changes to the usual programming. Annnnd that’s right… I keep forgetting that I have this thing, and rather than use  this  platform ot vent my various complaints and or treasures, I choose to instead post pointlessly bad videos and tweets that go unnoticed for a while and now I’m sad.
But, not anymore, thanks to the power of Arabian fucking coffee.
Yup.
It’s gon’ be like that today.
Anyways, I’ve been working my as off at amazon and aside from the ride situation changing for the better, apparrently, I now have a group I hang out with, well, I’ve got several groups I hang out with, but one more consistantly than the others. The weird thingis, I dunno how it all, oh wait- Yes, yes I do.
Think it might’ve been during that wonky period of time where I’m just extra flirty or something, happens every once in a while. But I just told this one gal, V, that I didn’t know what it was about her, but I liked her. And it’s true. There’s something about her I can’t put my finger on, but it’s there.
Anyways, I think I met her friend, A, first, and we had a quick conversation about something or other, then after shift, I talked her V, and then after that I introduced myself to I.
Weird thing is, thanks to I’s  wanting to hang out after shift, I now have a group of peeps That I hang out with after shift. Which is refreshing, but at the same time a bit worrying. Now, don’t get me wrong, these women are fucking amazing, and I’m really thankful I’m friends with them.
Just old paranoias and what not.
The reason I flit from group to group has something to do with a fear of rejection if interest in a gal is expressed, and then it just becomes slightly awkward, so I subconsciously fade away for a few weeks to let things cool day and act as if it’s just normal.
It’s the built up anxiety of repeated rejections and the knowledge and slight annoyance that that’s just going to be a part of things. And I really love working for Amazon.
But it really is a small town unto itself, so there is lies the problem, or, I don’t think it’s a problem, just something I’m slowly but surely pushing through.
2020 is going to be a new year, I’m no longer attached to Ashley, though the memories are bittersweet, they are slowly fading into the hazy fog that is the past.
Though I don’t believe I’m ready for dating, my subconscious has other ideas, and I’ve been noticing slight changes in my behaviour that supports that theory.
At the same time, I really do need to have some kind of social life, so if hanging out with friends after work is the way to do that, who am I to complain?
Besides, love is love, though it might be unreliable, love always finds a way. And just like every Jurassic Park movie, love is the T-Rex that will fuck yo sadness up in terrifying and hilarious ways.
Well, might as well dive into this. Or not, I’m still trying to sort everything out myself, but I think my problem is I over think things, and sometimes, I just need to dive into the deep end, and say “Fuck logic, I will enjoy mustard and toast at the same time!” Or maybe that’s my subconscious way of trying to deflect from the realization I might just have feelings for someone, and I’m slowly ramping up to asking them out.
The weird part is that it won’t be over a dating app. Which is just a fucking thing of its own.

That aside, I’ve started working on weird little pipe cleaner figures I like to call Piplaeners, why? Well… I don’t know why, but there awesome, and I’m slowly world building with every one that I create. Let’s see if I can pull a few up. 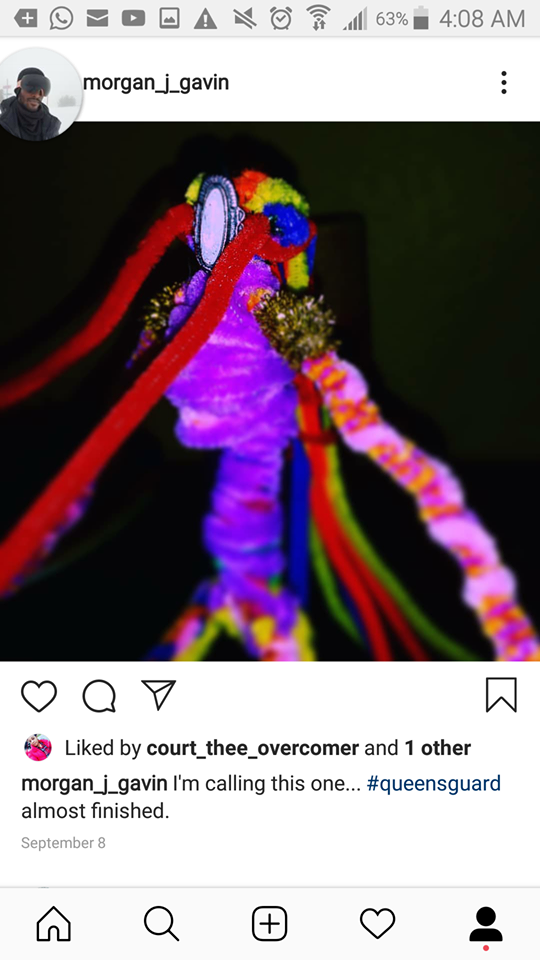 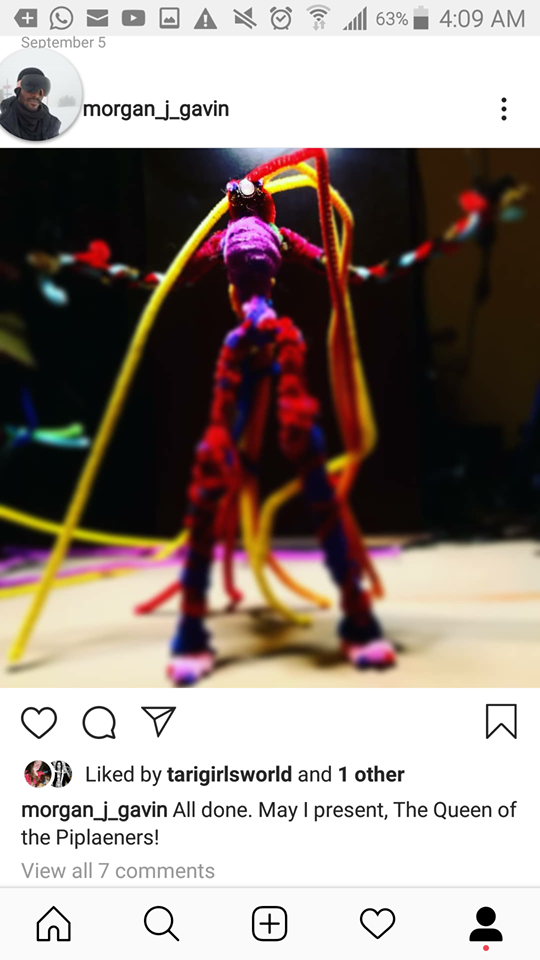 I really like making these. They honestly don’t take that long to make and I’ve gotten down to a science, but so far, I’ve got the Golden King, The Red Queen, the Cursed Prince, the Queens Guard, and Dequadra.
Haven’t figured that one out yet. And it’s my newest work too! I’m also working on a massive one and I’m still planning out, and with every Piplaener made, I discover new ways of making them sturdier, I might actually have something going here!
Kind of exciting when you think about it!

Youtube’s still a thing, and I’ve now got a podcast going, which, I should really get cracking on the next episode, god I’m so bad at procrastinating…

Author, Youtuber: YT/dr3arms, Universal Receiver at Amazon, all around chill guy, I talk about trendy things and mocha lott- LIES! I talk about whatever I want. Lol? View all posts by Morgan Gavin